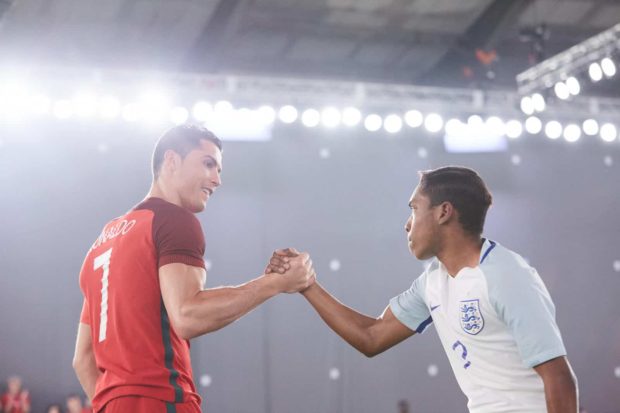 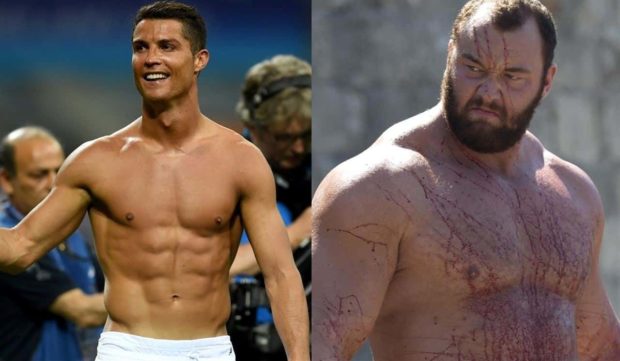 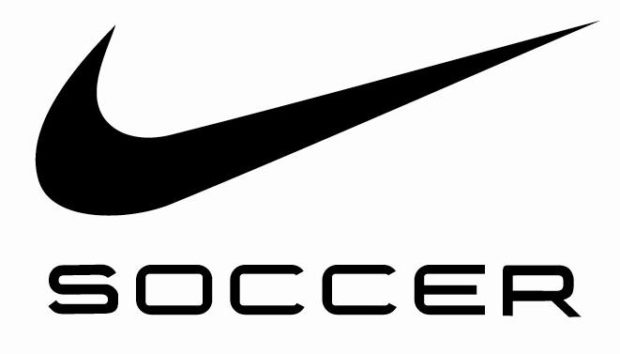 The Last Game is a story about risky soccer versus safe soccer.
The scientist and the clones want to prove that riskless soccer is more effective.
Ronaldo Fenomeno and the original players disagree, and they are willing to risk everything to prove the scientist wrong.
There is only one way to know who is right: the Last Game.

Register for the new Nike Soccer App and get the gear to Risk Everything at: http://www.nike.com/soccer 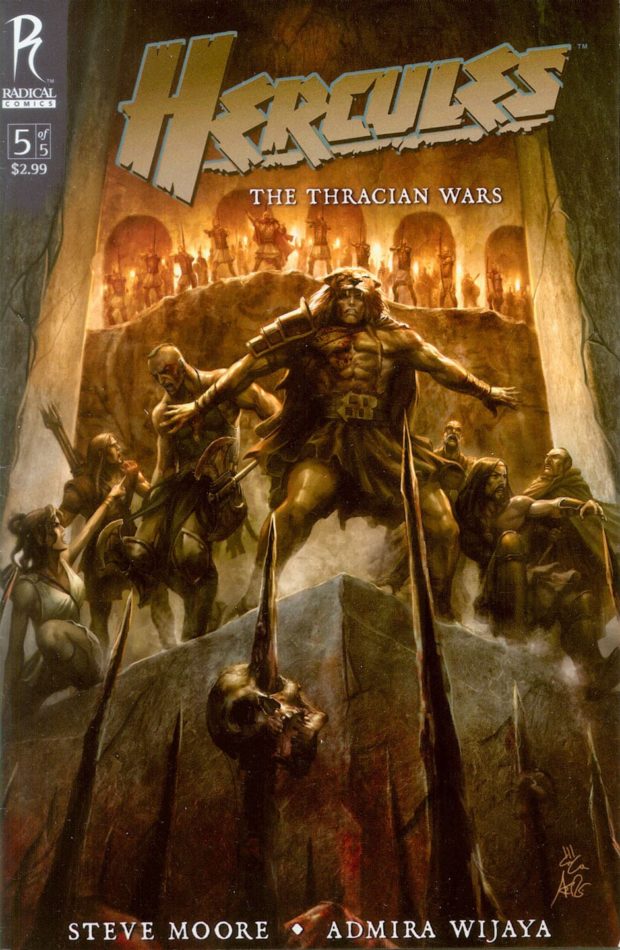